There are thousands of Health benefits of Ashwagandha. Ashwagandha is categorized and classified as an “adaptogen”. This means it helps maintain your cortisol levels and maintains and manages stress in your body. For example, It helps lower blood sugar levels, boosts brain function, reduces cortisol, and helps in fighting the symptoms of depression and anxiety.

Ashwagandha is and has always been an essential herb in the Indian ayurvedic system of medicine. In principles of natural healing; Ashwagandha, also known as Withania somnifera and Rennet, has been used by humankind for over 3,000 years to increase energy, relieve stress, and improve concentration.

“Ashwagandha” means “smell of the horse” in Sanskrit, which refers to both its ability to increase strength and its unique smell. Its botanically known as Withania somnifera, and it is also popularly known as many names, including winter cherry and Indian ginseng. The small shrub with yellow flowers is the plant known as ashwagandha, which is native to India and North Africa. The extracts from this plant in many forms are used in a variety of ailments and situations. 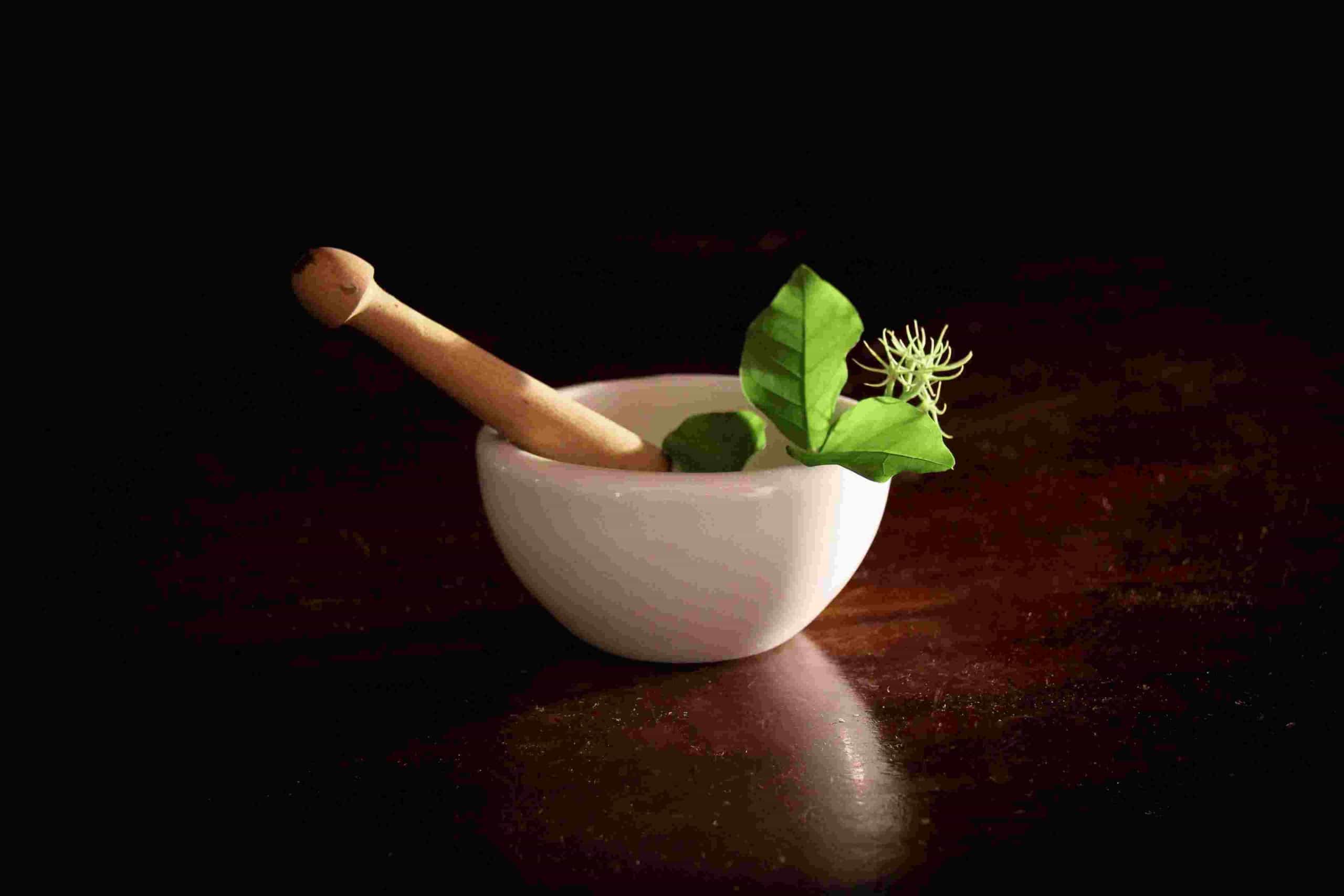 Ashwagandha is an ancient medicinal herb.

Some studies performed on humans have manifested their ability to lower blood sugar levels in both diabetics and healthy people. In another research done involving people who had schizophrenia, the ones treated with ashwagandha showed a lowering in fasting blood sugar levels of 13.5mg/dl, compared to 4.5mg/dl in the ones who received a placebo.

It Has Anti-Cancer Properties 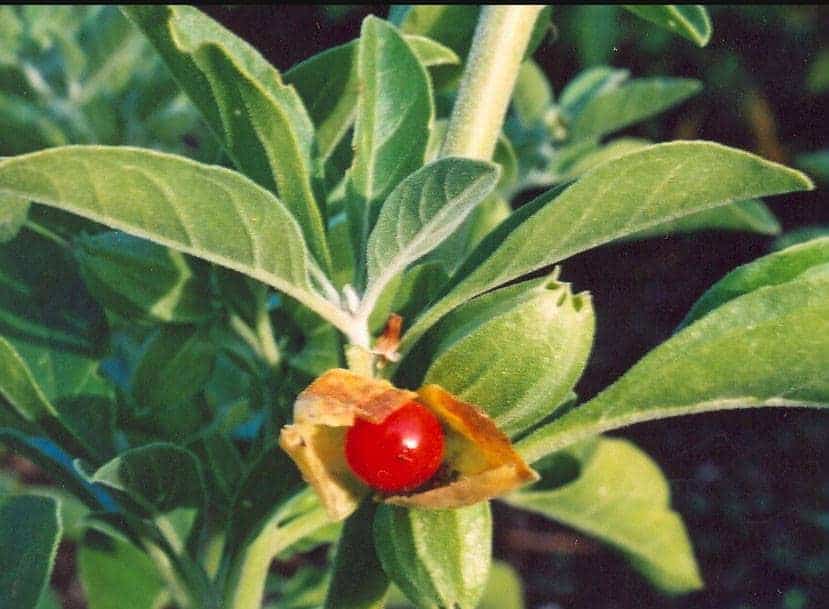 Researchers have found that ashwagandha helps induce apoptosis, which means the programmed death of cancer cells. It also lessens the widening of new cancerous cells in many ways. Primarily ashwagandha is said and believed to promote the formation of reactive oxygen species(ROS) in cancer cells, disrupting their function. Secondly, it might cause cancer cells to become less resistant to apoptosis.

Studies done on animals suggest that it may help in several types of cancers, including lung, breast, brain, colon, and ovarian cancer. In another research, rodents having ovarian tumors given ashwagandha alone or n combination of other anti-cancer drugs showed a 70%-80% lessening in tumor growth. The procedure also prevented cancer from spreading in other organs.

Although there is no study to prove these results on humans yet, the research to date is encouraging.

May help Reduce Levels of Cortisol

If the cortisol levels become critically high and elevated, it can lead to high blood sugars and increased fat in the abdomen area.

Some researches and studies show that Ashwagandha may help lower and reduce cortisol levels.

Another study in extremely stressed people, ones who have prescribed Ashwagandha, had a remarkably higher reduction in cortisol (the stress hormone), in contrast to the control group. The group taking the high doses had a reduction of 30%.

Stress and anxiety are two common known problems with people living in metro cities. Ashwagandha could be really helpful in recovering from these ailments; it overall controls your blood pressure and relaxes you by giving balancing chemicals in the nervous system to fight stress and anxiety.

Perhaps Ashwagandha is best known for its ability to reduce stress.

Some studies say that it obstructs the stress pathway in the brain of rodents by balancing chemicals in the nervous system.

In a six-week study, people who took Withania somnifera show a decrease in anxiety compared to those who were given a placebo.

It Helps Reduce Symptoms of Depression 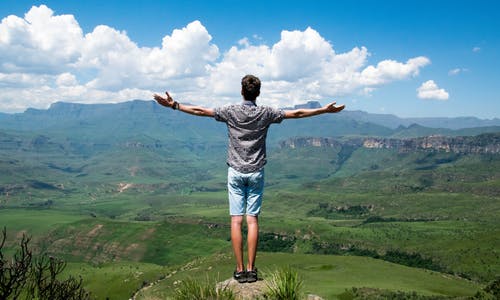 Ashwagandha is a fantastic herb with many health, wellness, and medicinal benefits.

Ashwagandha may help alleviate depression, as suggested in some studies, but thorough studies are needed.

In a 60 day controlled study, 64 stressed adults, the ones who took 600 mg of high concentration extract of Ashwagandha per day, reported relief in severe depression, while the group given the placebo reported an increase in levels by 10%.

The relevance of the results of this study was unclear, as only one of the participants had a history of depression.

It can increase infertility and boost testosterone in men.

Studies have shown that Ashwagandha supplements have a powerful effect on reproductive health and testosterone levels.

In a study where a group of 75 infertile men’s were treated with Ashwagandha showed an increase in motility and sperm count. And the treatment significantly led to an increase in testosterone levels.

The following study also reported that the group who took Ashwagandha showed higher antioxidant levels in their blood.

Research conducted in men who were given Ashwagandha for stress accomplished higher levels of antioxidants and improved sperm grade. After 14-16 weeks of treatment, some of the men’s partners were pregnant.

It May help Increase Muscle Mass and Strength

Several studies show that the consumption of ashwagandha can help increase strength and improved body composition.

In another study to determine and see the effectiveness and safety of dosage for ashwagandha, men who were given 750-1,250 mg/day of pulverized ashwagandha root in a day gained more strength in muscle after a month.

A study shows that people prescribed with ashwagandha had better gain in muscle size and robustness. It also doubled the reduction of body fat, compared to the people given placebo.

Side effects of Ashwagandha

Ashwagandha is completely safe taken orally for a short term. Ashwagandha’s safety, when taken for a long time, is unknown as of now. Preferably large doses of Ashwagandha might cause stomach irritation, loose motions, and vomiting.

Skin health: – It is not known if Ashwagandha is safe to use directly on your skin.

Stomach ulcers: You should not consume Ashwagandha if you have ulcers in your stomach, as Ashwagandha might have an irritating effect on the Gastrointestinal tract.

Surgery: Effects of Ashwagandha might slow down the central nervous system, and if you have planned surgery, it might prove harmful for you as healthcare professionals worry that anesthesia and other medications might increase the effect during and after the procedure. It is recommended to stop consuming Ashwagandha 2 weeks before a scheduled procedure or a surgery.

Thyroid Disorders: Thyroid hormones tend to increase with the consumption of Ashwagandha. You should use Ashwagandha cautiously or avoid it if you have thyroid or take medication to control the thyroid hormone.

Many studies have been conducted, but we need more research. As many types of research suggest, it depends on person to person as some can have an allergic reaction towards Ashwagandha, and some might not feel anything. The results might include itchiness, chest pain, inflammation, skin rash, and problems in breathing. If someone is allergic to Solanaceae, they should avoid taking Withania somnifera as it is also a herb of the same families as of nightshades.

It is true that in case you are taking sedative medicines, you should ensure that you don’t use Ashwagandha with other drugs like lorazepam, zolpidem, or alprazolam as ashwagandhas additional relaxing properties can cause Drowsiness.

Some studies have also proved that taking this herb with sedatives can cause extra sleepiness.

Excessive intake of Ashwagandha can cause mouth dryness in some people. Though there are not enough studies, so one should be cautious and visit their health care professional if the condition arises.

Can lead to Erectile Dysfunction

Thought this is a bit contradicting, but yes, as researchers from ruhana university say that ashwagandha root extract can cause ED and decrease male sexual performance. Even though Ashwagandha is an aphrodisiac, but it can be taken into consideration in some cases.

Liver Damage can be caused.

Sources reveal that Excessive use of Ashwagandha can lead to liver damage. But, we need more evidence to prove this.

It can Aggravate Autoimmune Diseases.

We all know Ashwagandha helps boost our immune system. But this can be completely different for people diagnosed with autoimmune disorders like lupus, rheumatoid arthritis, and multiple sclerosis. The reason why it aggravates the autoimmune is that medication that treats autoimmune disease reduces the response of the immune system, and taking Ashwagandha may interfere with its effectiveness.

Though almost everything comes with an expiry date, likewise Ashwagandha being the best herb found in the womb of mother nature, but it still has some side effects, and one must take precautions. 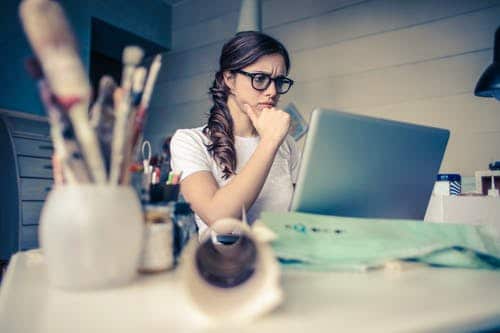 Ashwagandha provides not only all sorts of benefits to the body but also the brain.

The right dosage to take Withania somnifera is really important and strictly following the medical advice to prevent adverse effects. Some other precautions about Ashwagandha include.

Ashwagandha Is completely safe for Most People and easily and widely available.

The dosage depends on the type of ashwagandha supplement. It has seen that extracted Ashwagandha is more effective than the raw root or leaf powder. Remember that you follow the instructions on the labels.

The standardized root extract is taken in 450-500 mg capsules once or twice daily.